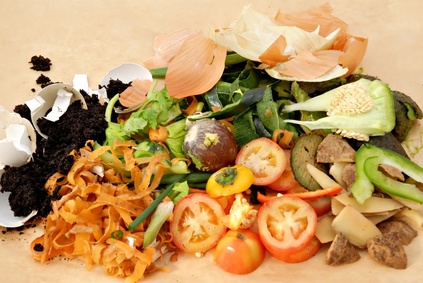 The Methane Potential  is the volume of methane biogas produced during anaerobic degradation in the presence of bacteria of a sample initially introduced, expressed under  Normal conditions of Temperature and Pressure (CNTP: 0°C, 1013 hPa).

The bio-degradation is estimated starting from the production of methane biogas obtained during the tests compared to the theoretical maximum production.
The protocol is based to the measure of the production of methane by a closed engine in which are put in contact a known quantity of the sample to test and a known quantity of anaerobic micro-organisms, the latter being placed under favourable conditions for the degradation of the sample.

You will find in the table bellow for some waste its potential of methane production (in m3 of methane per ton of raw material):